From 20.00 we were showing the Dhrupad – a documentary! 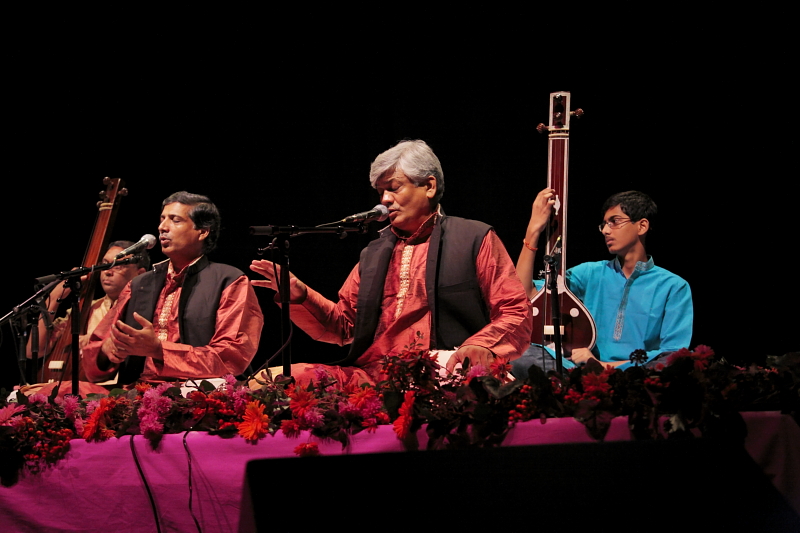 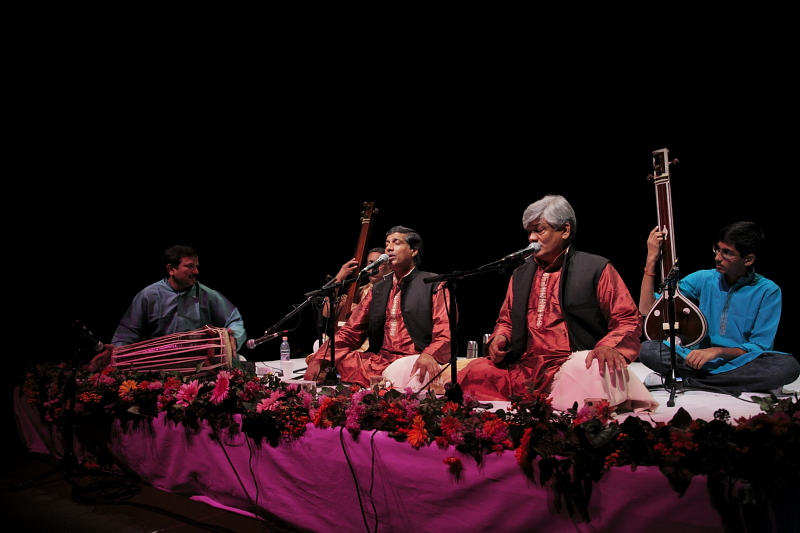 Umakant and Ramakant Gundecha are India’s leading exponents of the Dhrupad style of music. They are among the most active performers of Dhrupad in Indian and international circuits. Born in Ujjain in Central India, both were initiated into music by their parents.

They have also sung for many television channels in India and have been broadcasted on British, U.S., German and French, Japan and Australian Radio as well. As well as being an integral part of all of India’s prestigious music festivals, the Gundecha Brothers have also performed at many important international music festivals and institutions in about 25 countries in Europe, U.S.A, Australia, Japan, Egypt, Singapore, Bangladesh, U.A.E and Hongkong.

Winners of national and international awards: