Kala Ramnath’s family have raised some of the best violinists both in North- and South India in the 20th century. Pandit Abhijit Banerjee, even when he was still very young, got the honour of playing with such exponent musicians as Nikhil Banerjee or Ravi Shankar. 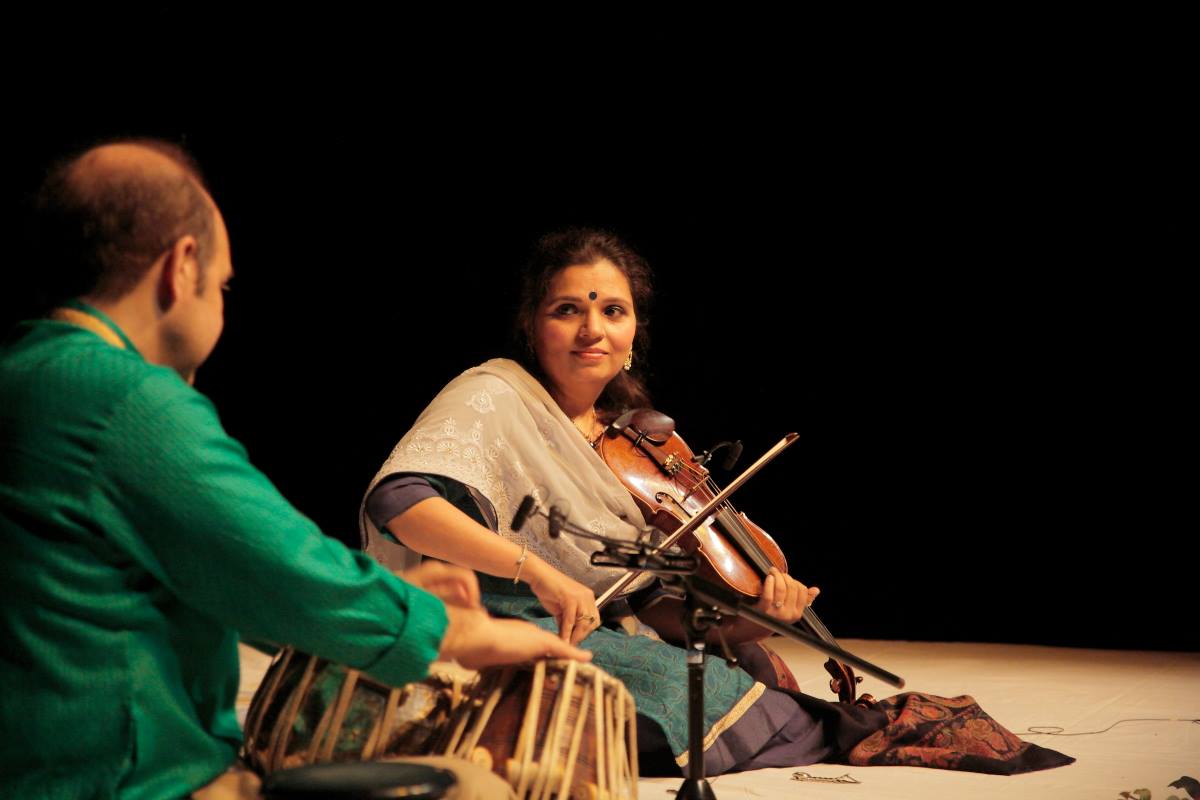 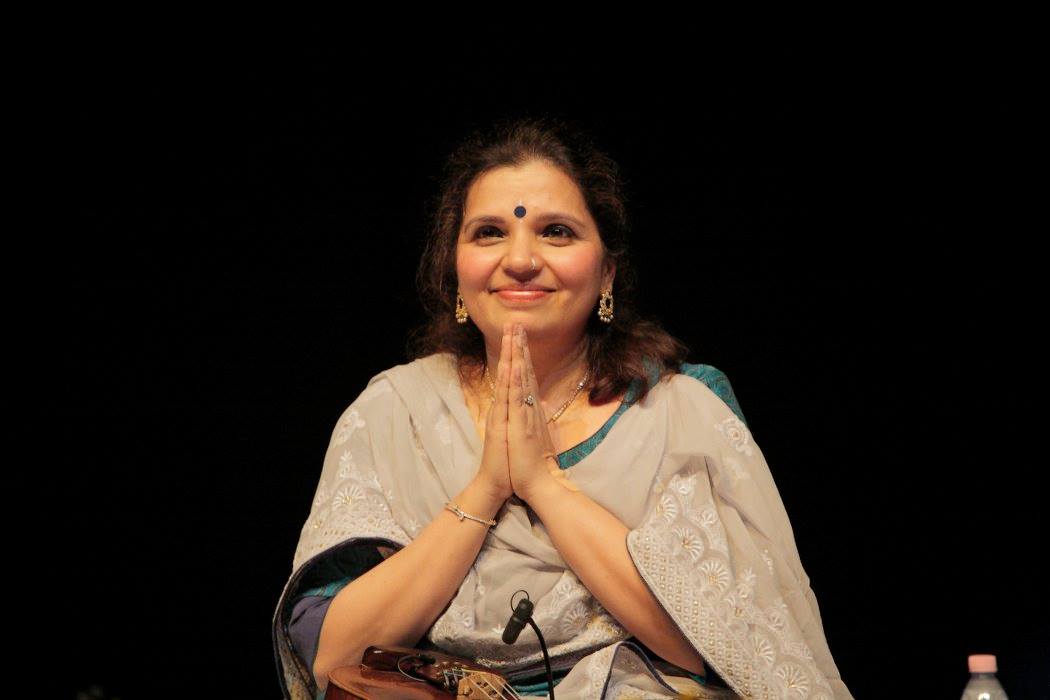 The Grammy-nominee violinist, Kala Ramnath, was born into a family which have regenerated the Indian Classical Music in several ways and which have raised some of the best violinists both in North- and South India in the 20th century.
Her ancestors – besides being one of the first to use the violin in classical music – made a huge impact on both Hindustani (N. Rajam) and Carnatic (T.N. Krishnan) music. At the age of 14 her performance was praised by Zakir Hussain. Her rendering of the ragas is full of emotions, which might be due to the 15 years spent under Pt. Jasraj’s tuition. She has played with the London Philharmonic Orchestra and also with numerous jazz and rock legends. 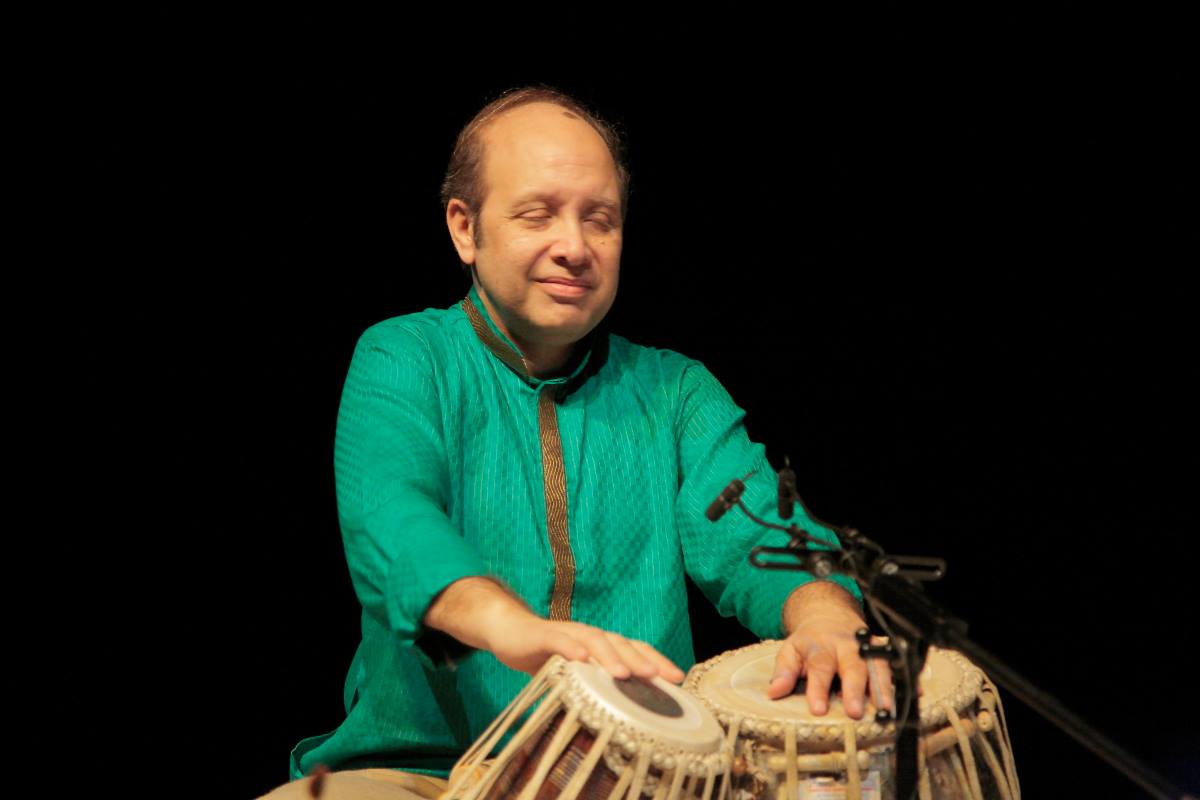 Abhijit Banerjee is one of the most creative artists in the realm of Indian classical music. Besides Tabla Abhijit also studied vocal music and violin. He is a pioneering disciple of the illustrious guru, the late Pandit Jnan Prakash Ghosh. Founder of Dhwani Academy of Percussion in Los Angeles, New York, Singapore and Calcutta attracting talented students from around the world. The Academy also works towards the promotion of Indian music and has initiated needy blind children in the art of music.